The direction of Bokobza’s current journey, which is based on his personal story and consists of memory fragments and a vivid imagination, is reversed to the gaze turning eastward typical of his work heretofore. This time he reverts to observing the capital of European culture where he was born and where he lived until the age of six… and creating a mental jigsaw puzzle of a place.
In the current project Bokobza sets out to propose a counter-memory to the heritage of the Jewish and Eretz-Israeli artists of the School of Paris (École de Paris), while challenging and completing his own memory image. He confronts the sweet memories of his Parisian childhood with the disillusioned perception of reality of the adult man who was subject to racial prejudice and experienced the assimilation difficulties of the North Africans, in both France and Israel, first hand. 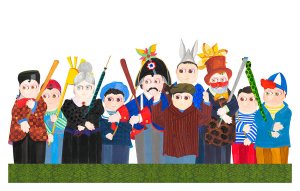 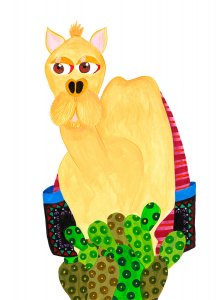 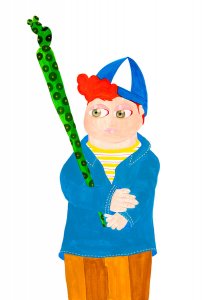 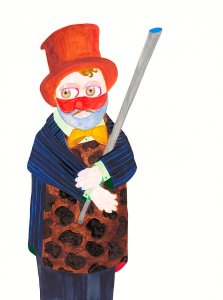 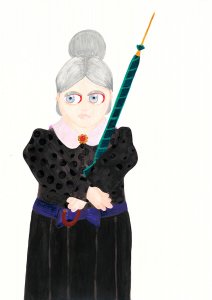 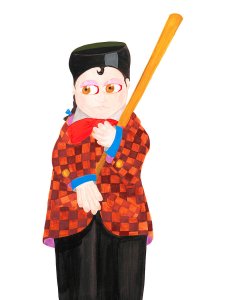 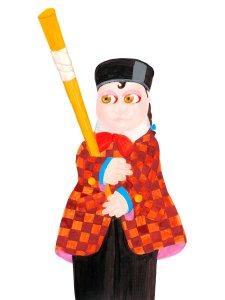 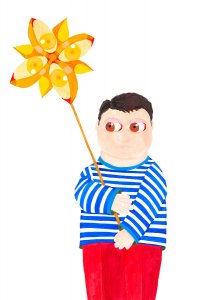 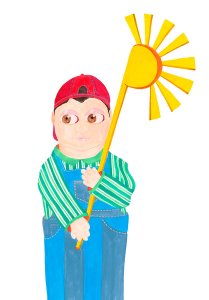 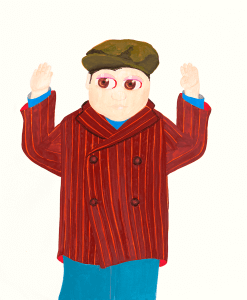 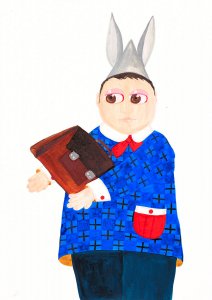 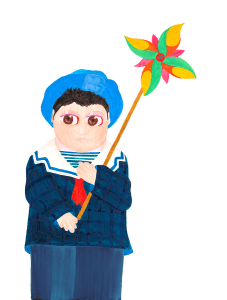 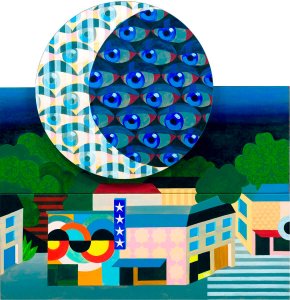 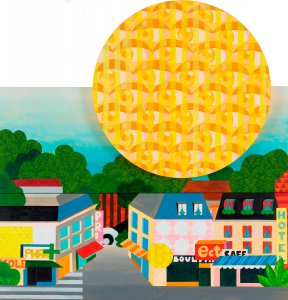 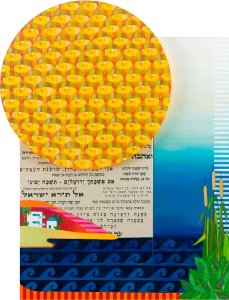 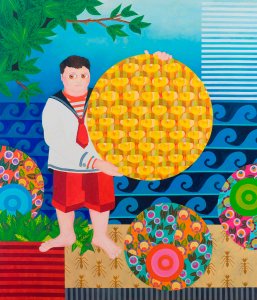 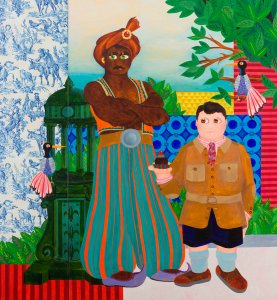 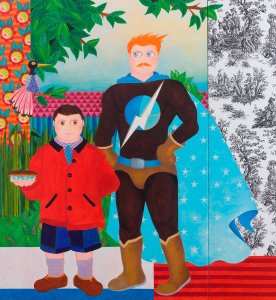 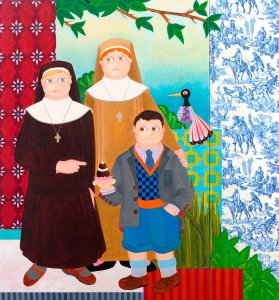 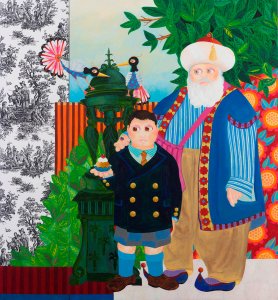